Supporting my husband at the Ultra Trail Drakensberg 100km 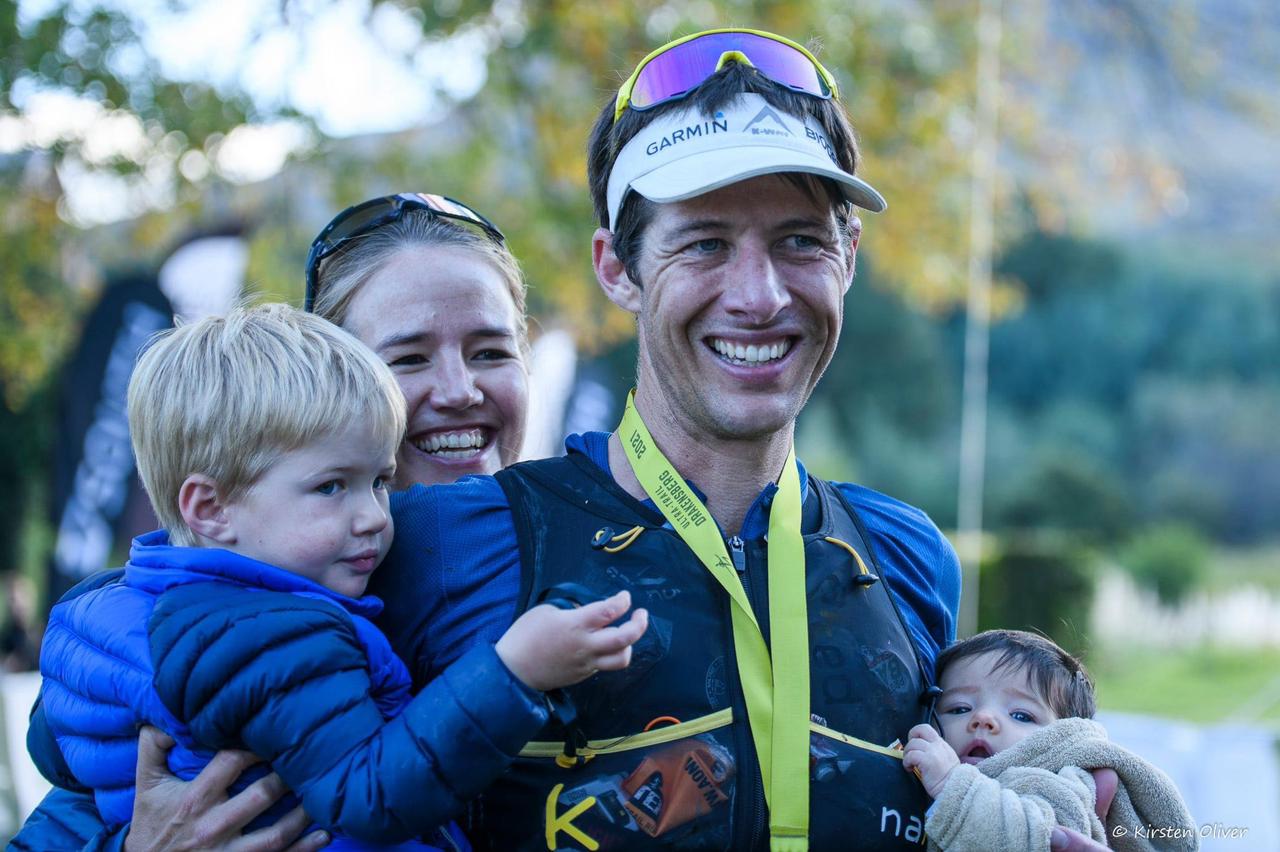 Many people have asked, how my day was at UTD and how did I manage to second and pace Christiaan during the race with a 2.5 month old and a toddler. Well the simple answer is that it took a lot of grace, a wonderful support structure, a speedy rental, plenty of adrenaline and perfect timing (or sometimes not so perfect ;-)).

So the day started like this: Anzel slept from 8:30pm-5:00 am the Friday night, the peaceful and relaxed baby that she is, which means that I didn’t even wake up when Christiaan got ready for the race at 3am.